Stop slideshow
Previous 1 of 6 Next
Enlarge 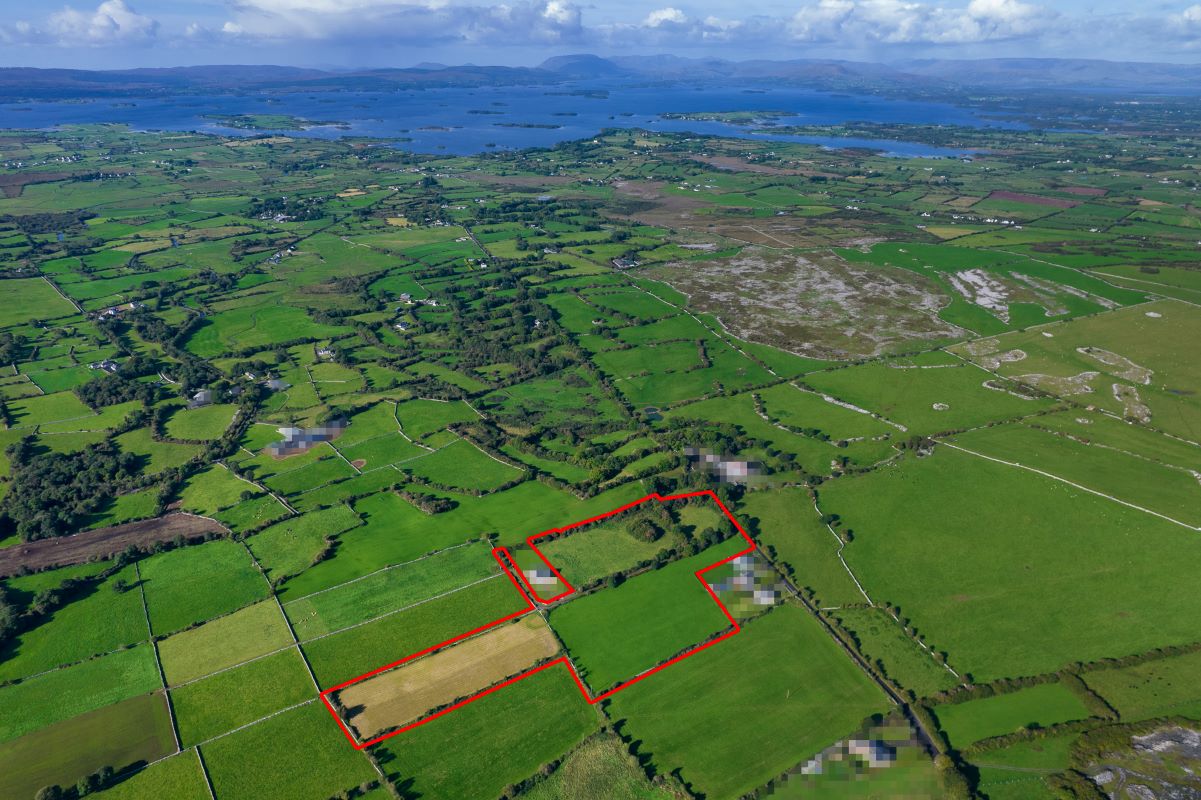 Stop slideshow
Previous 2 of 6 Next
Enlarge

Stop slideshow
Previous 3 of 6 Next
Enlarge

Stop slideshow
Previous 4 of 6 Next
Enlarge 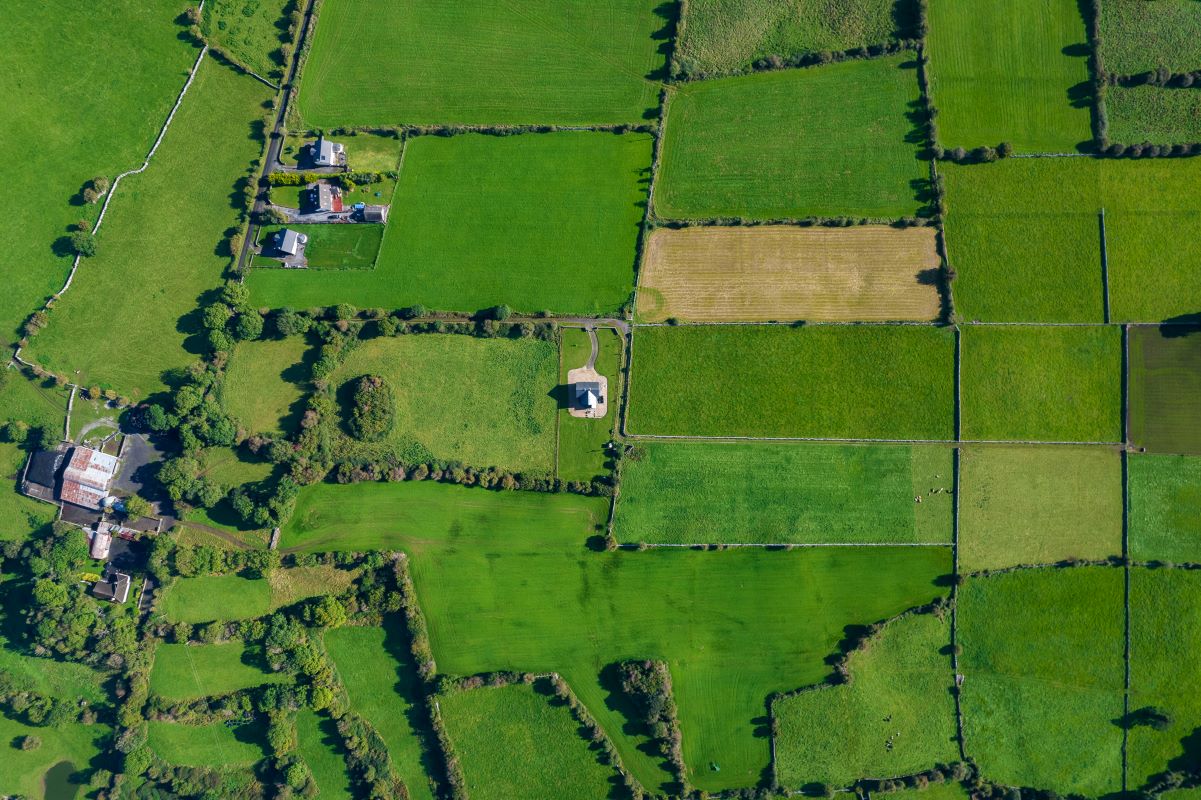 Stop slideshow
Previous 5 of 6 Next
Enlarge 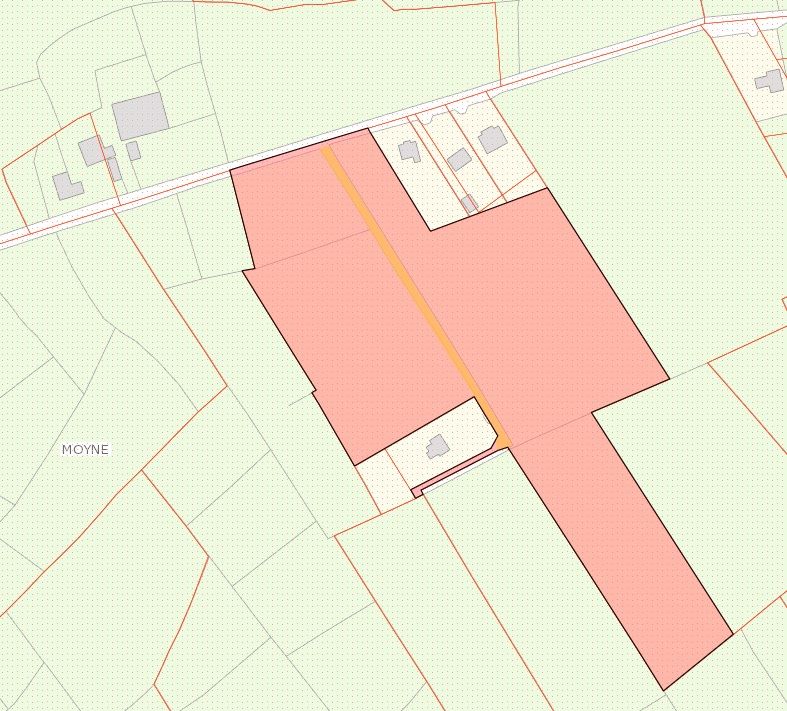 Stop slideshow
Previous 6 of 6 Next
Enlarge 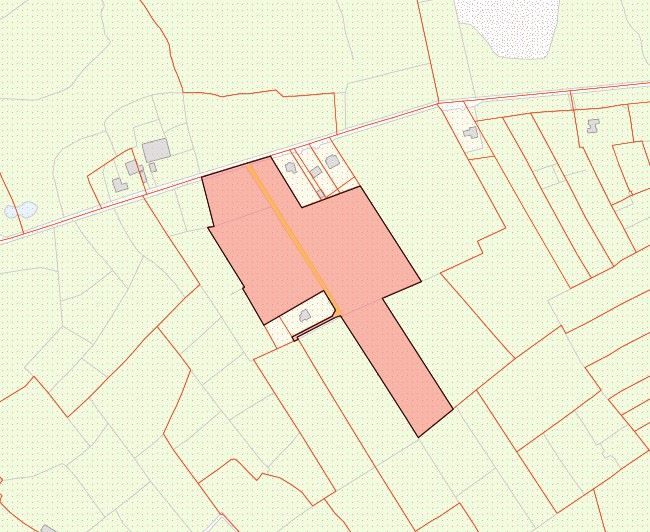 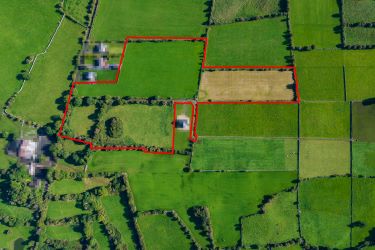 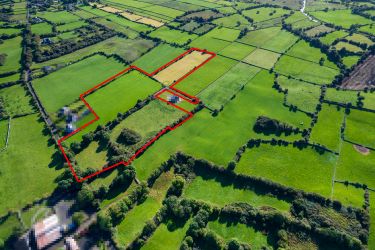 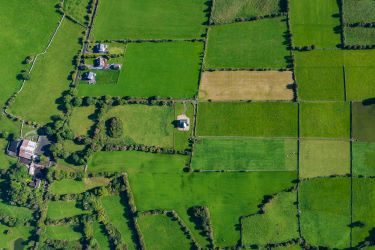 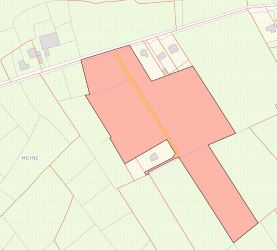 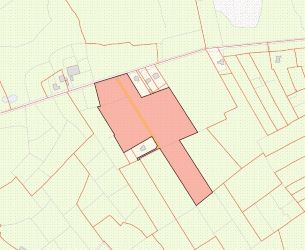 Property Partners Emma Gill are pleased to bring to the Market this agricultural landholding extending to 11.91 acres at Kilroe, Headford.

The subject property comprises excellent quality lands which are split by a local road. There are c. 7.8 acres of meadow west of laneway together with a further 4.1 acres of very good quality grazing east of the laneway. Furthermore, there is ample road frontage and for 2 no. sites (Subject to Planning Permission).

The property is being sold via online auction as one lot.

This compact holding is priced to sell. Contact Claire Glynn on 091 884000 for more information.

* Generally speaking Guide Prices are provided as an indication of each seller's minimum expectation, i.e. 'The Reserve'. They are not necessarily figures which a property will sell for and may change at any time prior to the auction. Virtually every property will be offered subject to a Reserve (a figure below which the Auctioneer cannot sell the property during the auction) which we expect will be set within the Guide Range or no more than 10% above a single figure Guide.

A problem with your internet connection has been detected.
We'll reconnect you as soon as we can.

Guide to Buying at Auction

When the auction is open, you can place bids in line with the pre-determined bid increment levels using the bid increase (+) and bid decrease (–) buttons provided.

Every time you place a bid you will be asked to confirm your bid before submitting it, and you will be clearly shown on the screen whether your bid was successful.

A full list of all bids placed is displayed in the bid history table.

You are not restricted to placing a bid at the minimum bid amount, but can instead place a higher bid in one of two ways: by placing a maximum (proxy) bid or by placing an instant bid.

NB: Whichever bidding method you choose, you can be assured that you will be notified via email if and when you are outbid, so that you can opt to increase your bid if you so choose.

When placing a maximum bid, the actual bid placed by the system will depend on whether the reserve price has been met, as defined below.

If the maximum bid is below the reserve price

If the maximum bid is at or above the reserve price

NB: If you place a maximum bid, it’s existence in the system will only be disclosed if and when it is used to automatically outbid another bidder. However, the ceiling of your maximum bid will never be revealed to the auctioneer, vendor or any other bidder.

This enables you to place an immediate bid for your chosen amount (in line with the pre-determined bid increments).

NB: Do not leave placing your bid to the last few seconds as you risk your bid not being received by the server in time, and you could lose the lot to another bidder.

By setting a proxy bid, the system will automatically bid on your behalf to maintain your position as the highest bidder, up to your proxy bid amount. If you are outbid, you will be notified via email so you can opt to increase your bid if you so choose.

If two of more users place identical bids, the bid that was placed first takes precedence, and this includes proxy bids.

Another bidder placed an automatic proxy bid greater or equal to the bid you have just placed. You will need to bid again to stand a chance of winning.

Watching will subscribe you to receive automatic email notifications relating to this lot. You can unwatch at any time to unsubscribe from them.
Watch
Cancel

Are you sure you want to unwatch?

Please note that this action will unsubscribe you from receiving automatic email notifications for this online lot. You can watch the lot again at any time to re-subscribe to the notifications. If you place a bid you will automatically rewatch the lot to ensure you don't miss out on any important notifications.
Unwatch
Cancel

Your browser became disconnected from the server, and despite several attempts it was unable to reconnect.
Please check your internet connection to ensure that you are still connected.